I Used My New Sewing Machine for the First Time... Four YEARS After I Purchased It

Four and a half, five-ish years ago, the house we were renting flooded while Dear Husband was deployed.

It rained, it poured, and the entire downstairs had water damage, thanks to an eighteen inch "surge" line, a twelve inch "standing water" line, and a six inch "debris line."

It was not a fun event, but one that we thankfully were covered for with flood insurance.  My old sewing machine damaged beyond repair, had to be replaced, so once the insurance money arrived, I made sure to go right out and buy a (then) new Husqvarna.

It moved with us to a home on post, and migrated to our forever home a year later.

Where it SAT, unopened, for three years.

Last week I pulled it out of storage: 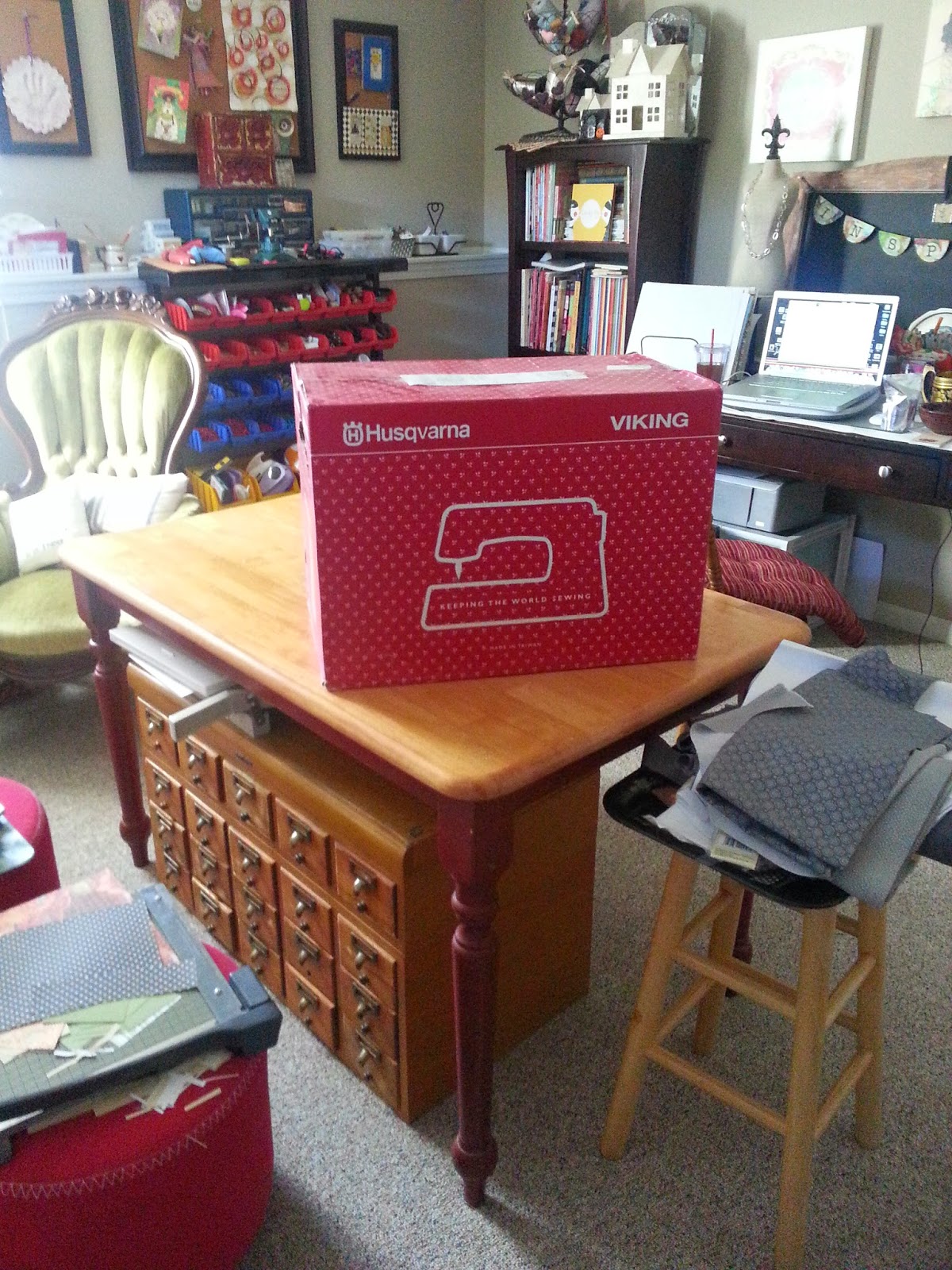 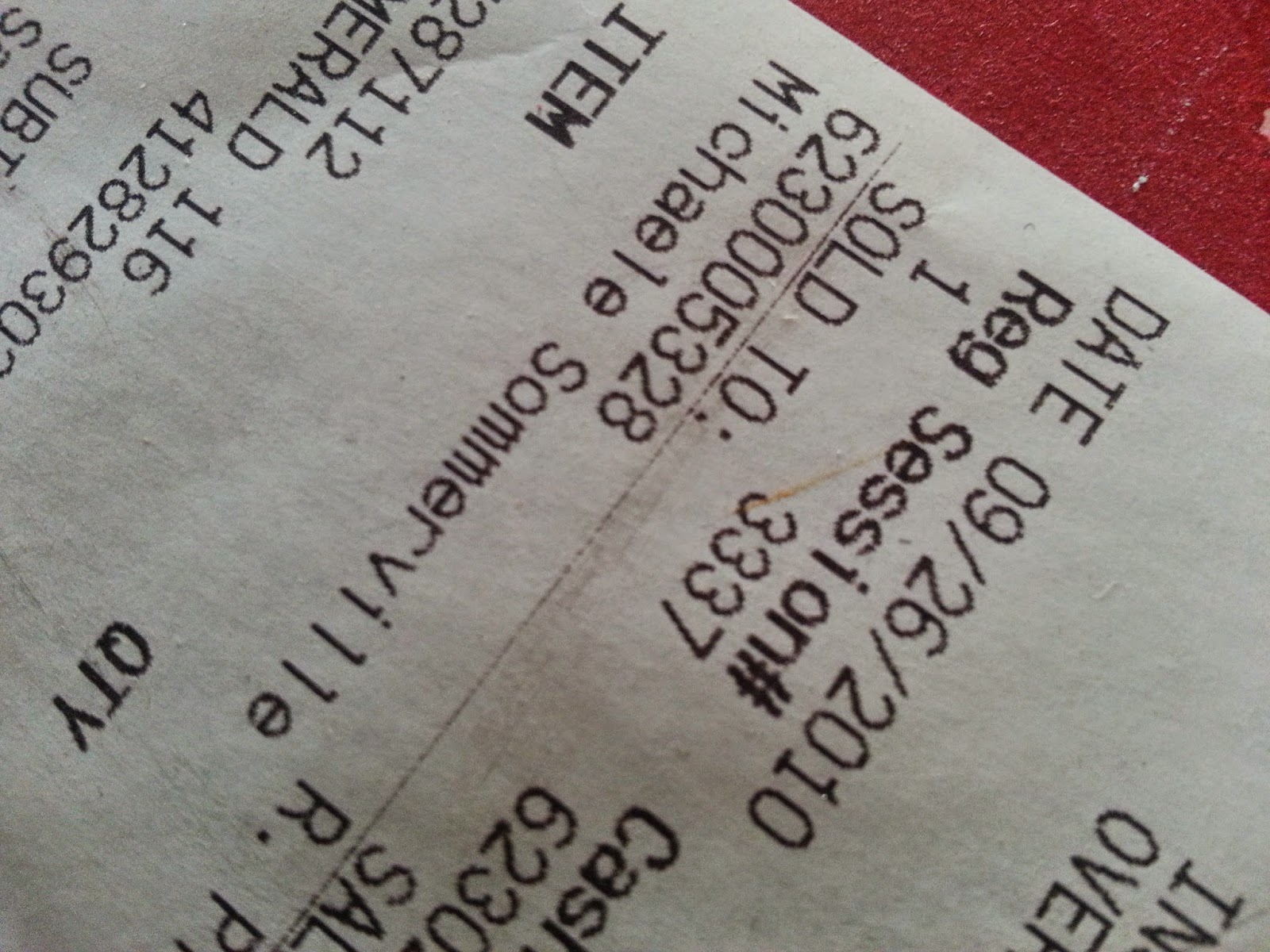 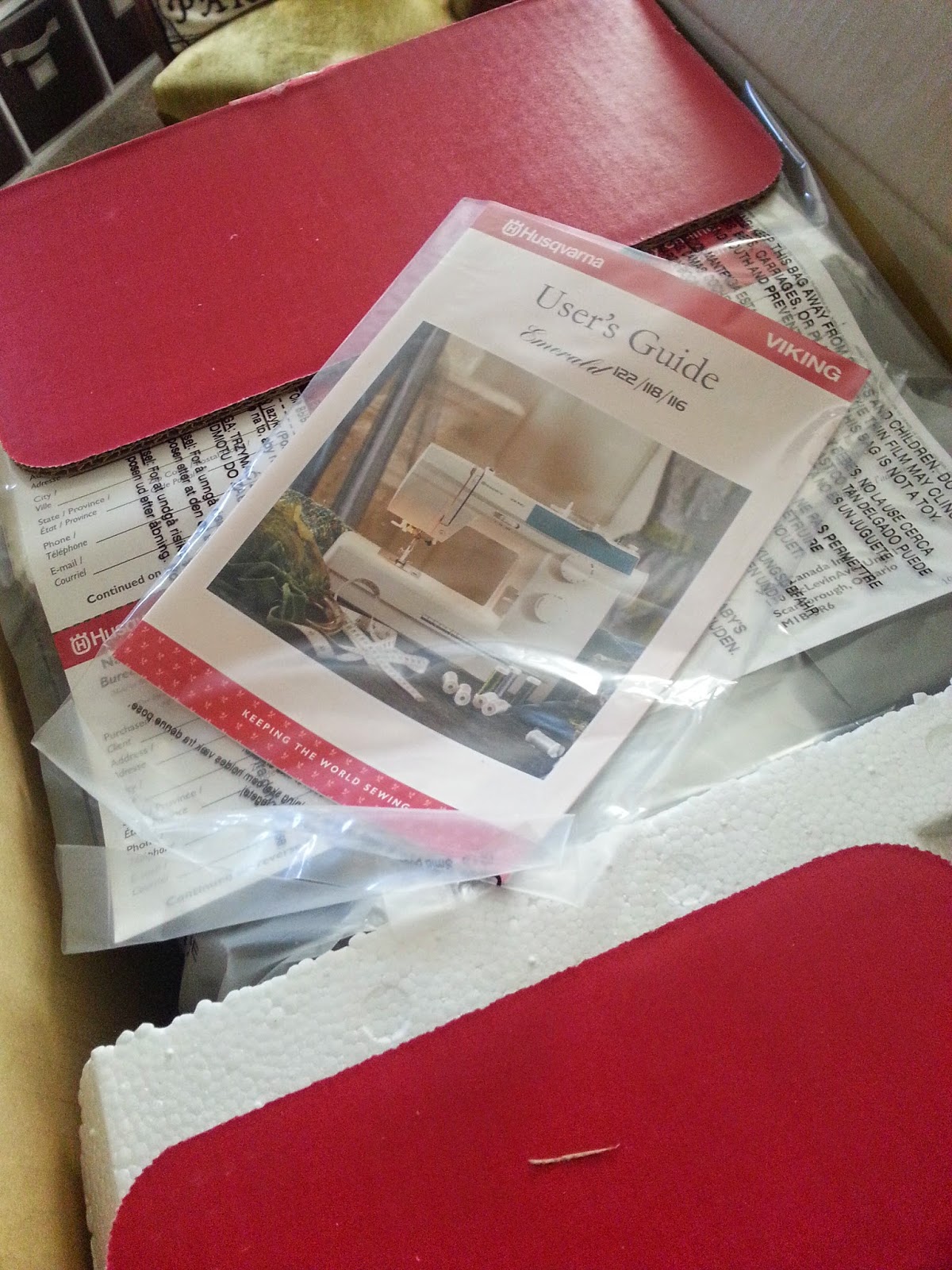 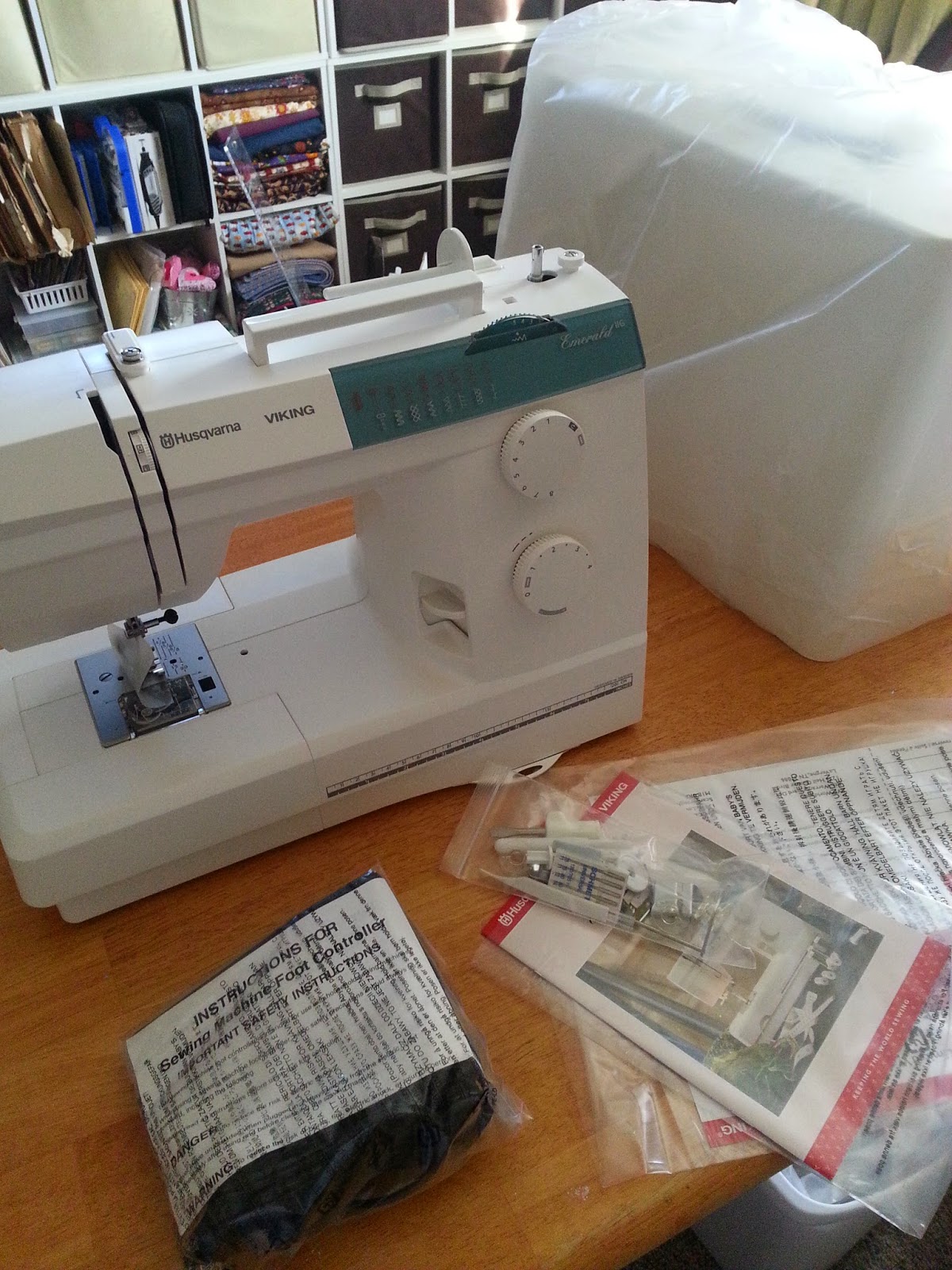 A basic machine, and to be honest, basic because I only really ever intended to use it for paper crafting. 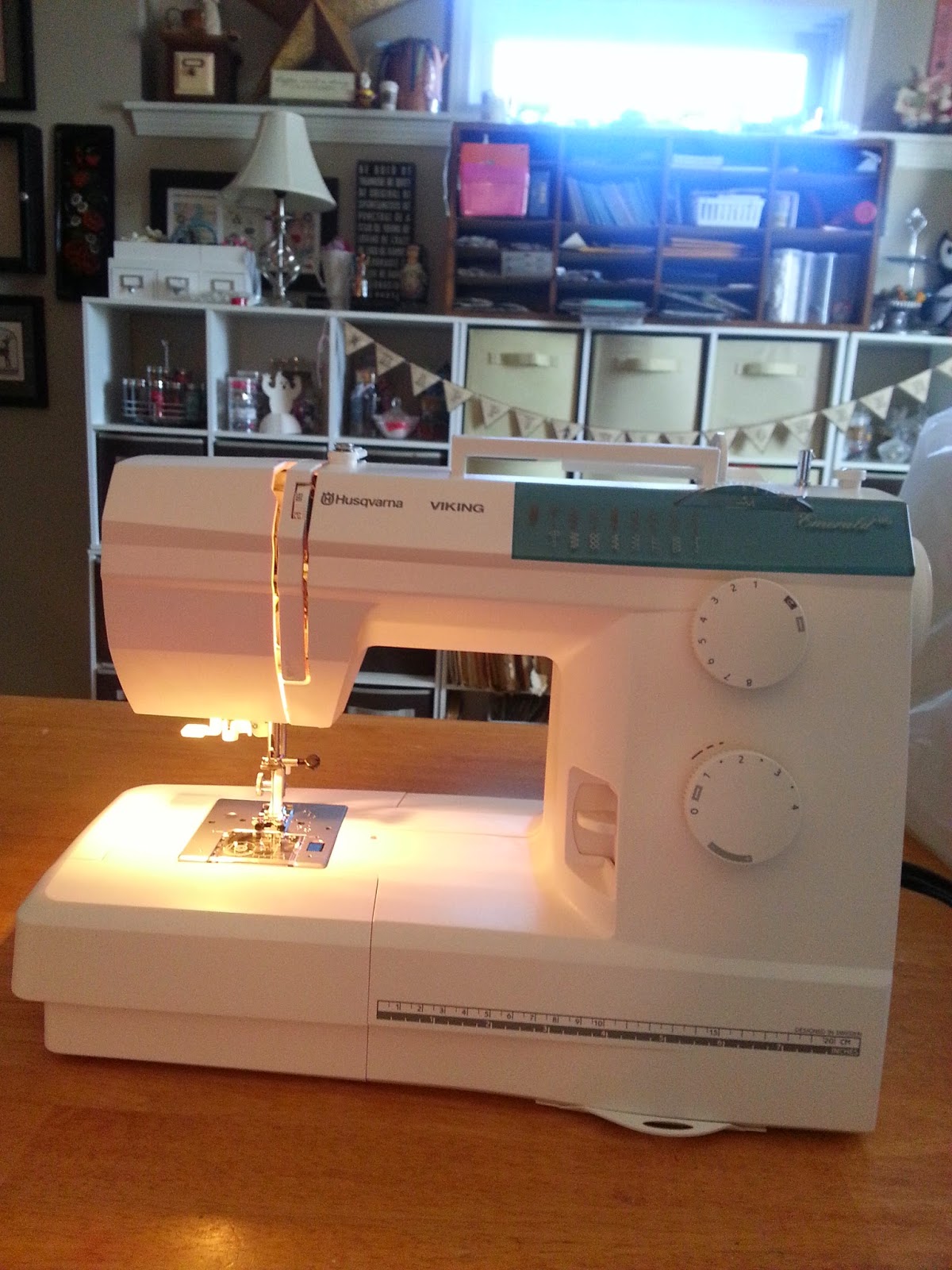 I had a teeny tiny panic attack when I realized that the bobbin wasn't in its usual place, hidden behind the tool storage. 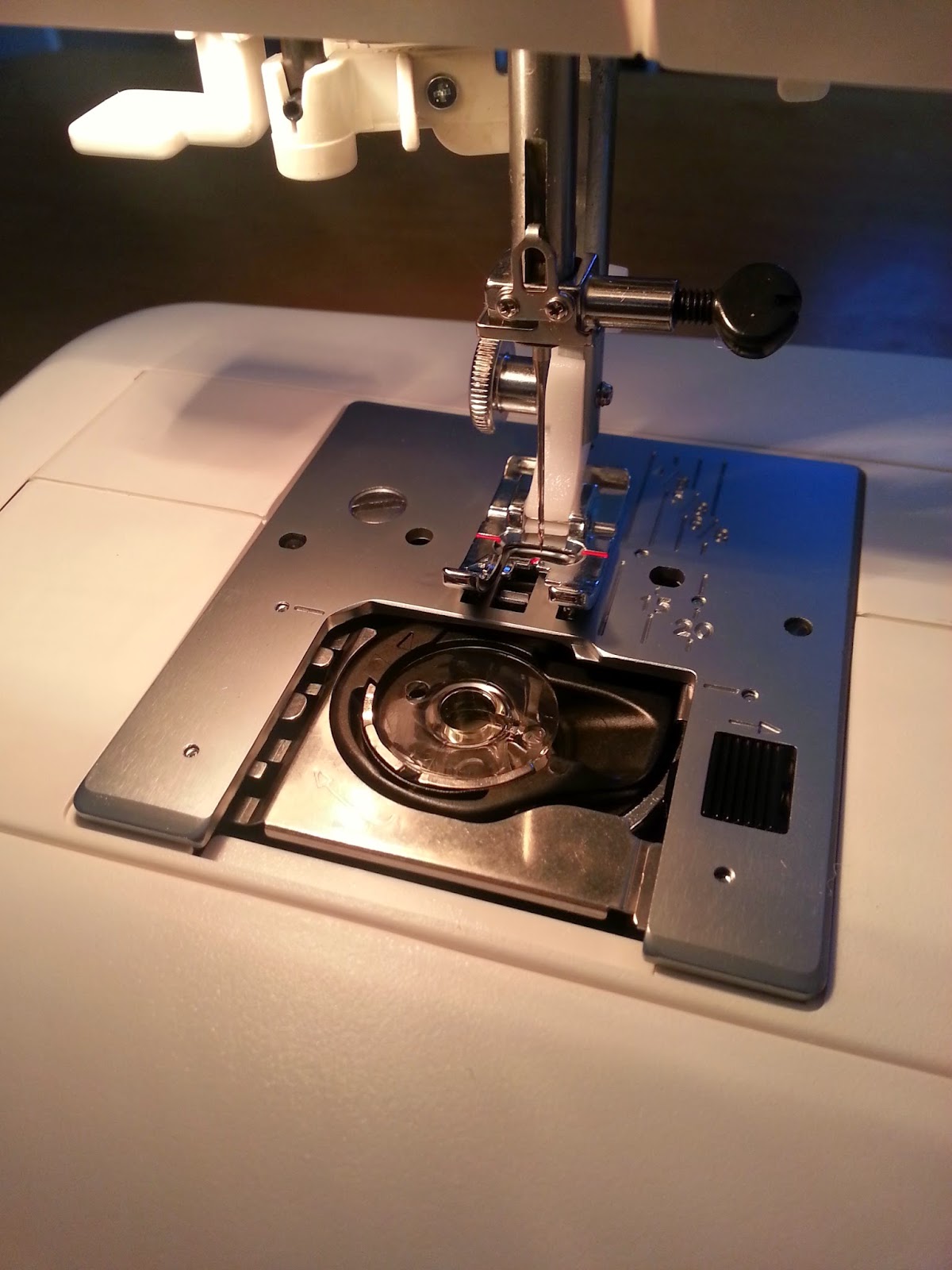 Ah, THERE it is, below and in front of the sewing foot.  I couldn't believe I was going to have to read the entire instruction manual before I would be able to figure out the four-years-old-yet-still-new-to-me contraption. 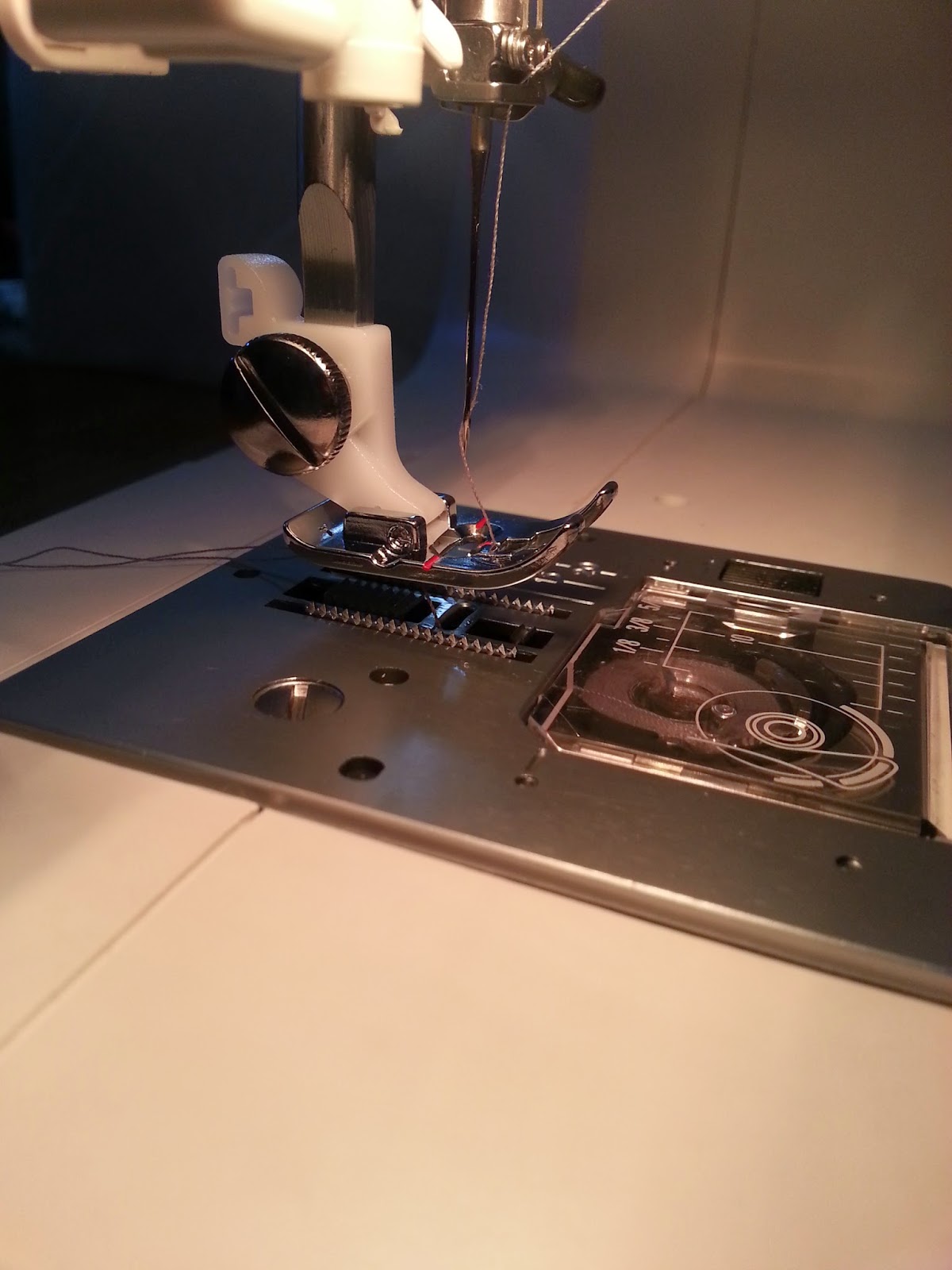 Read it I did, and was sewing in no time: 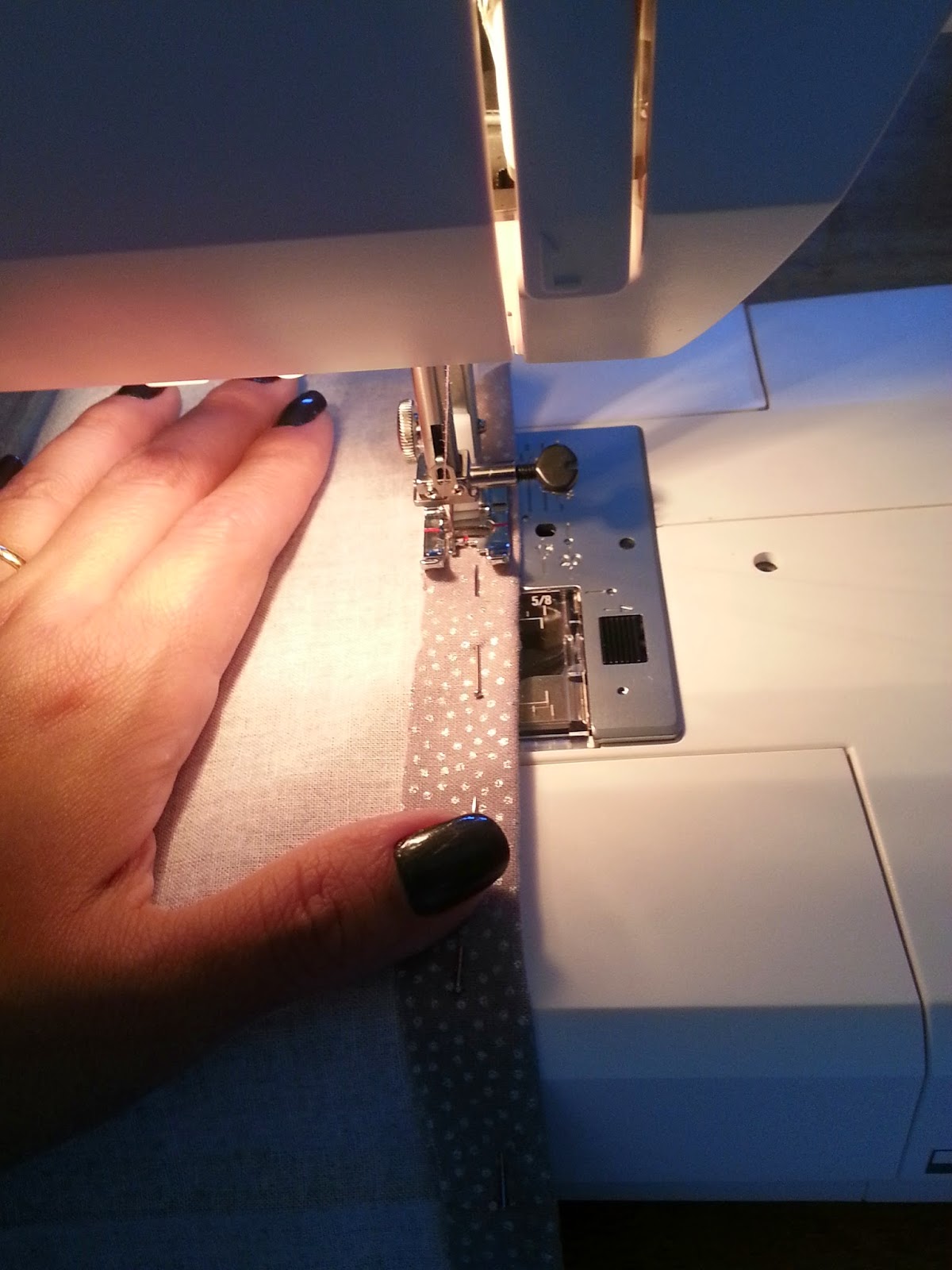 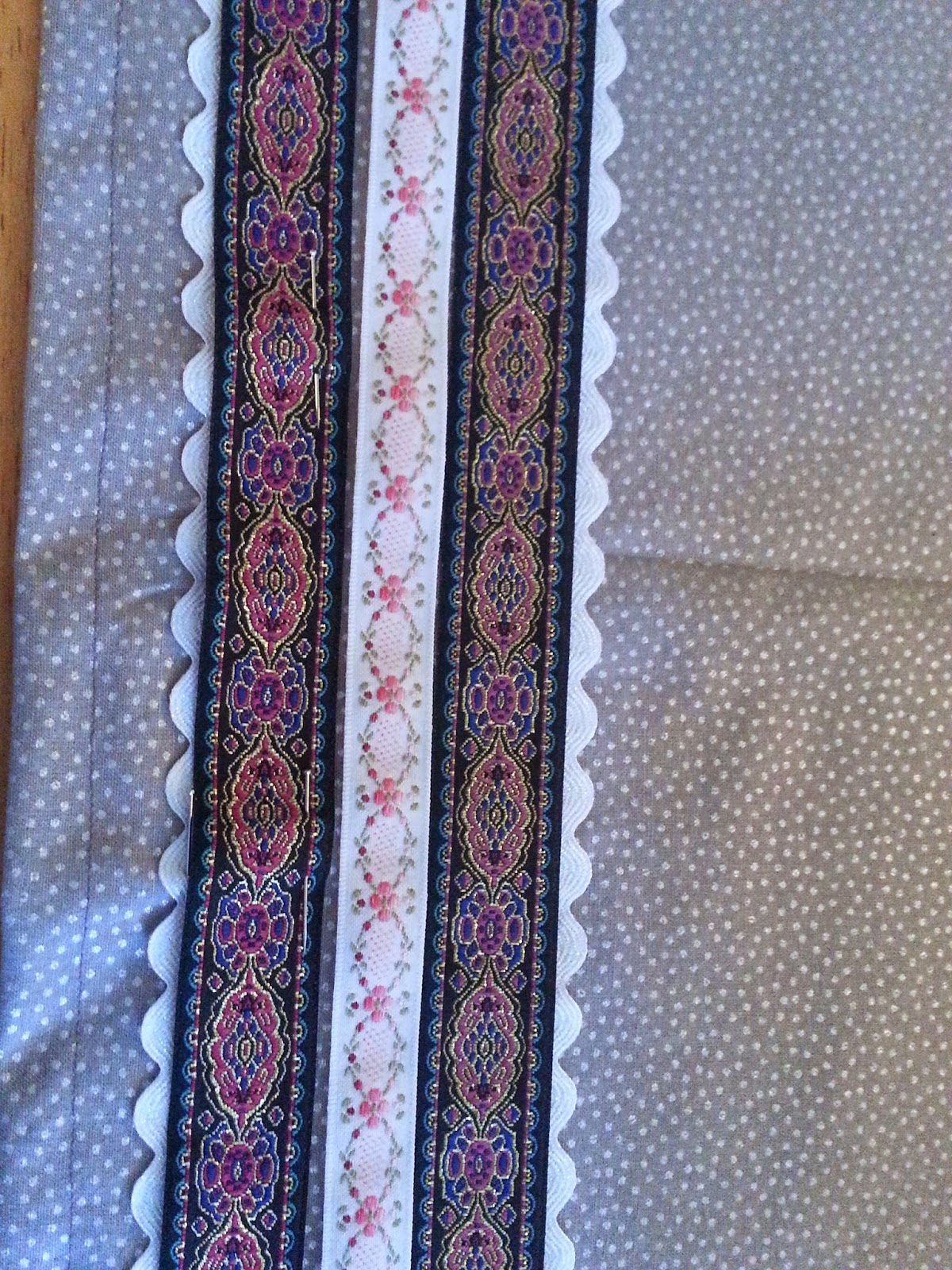 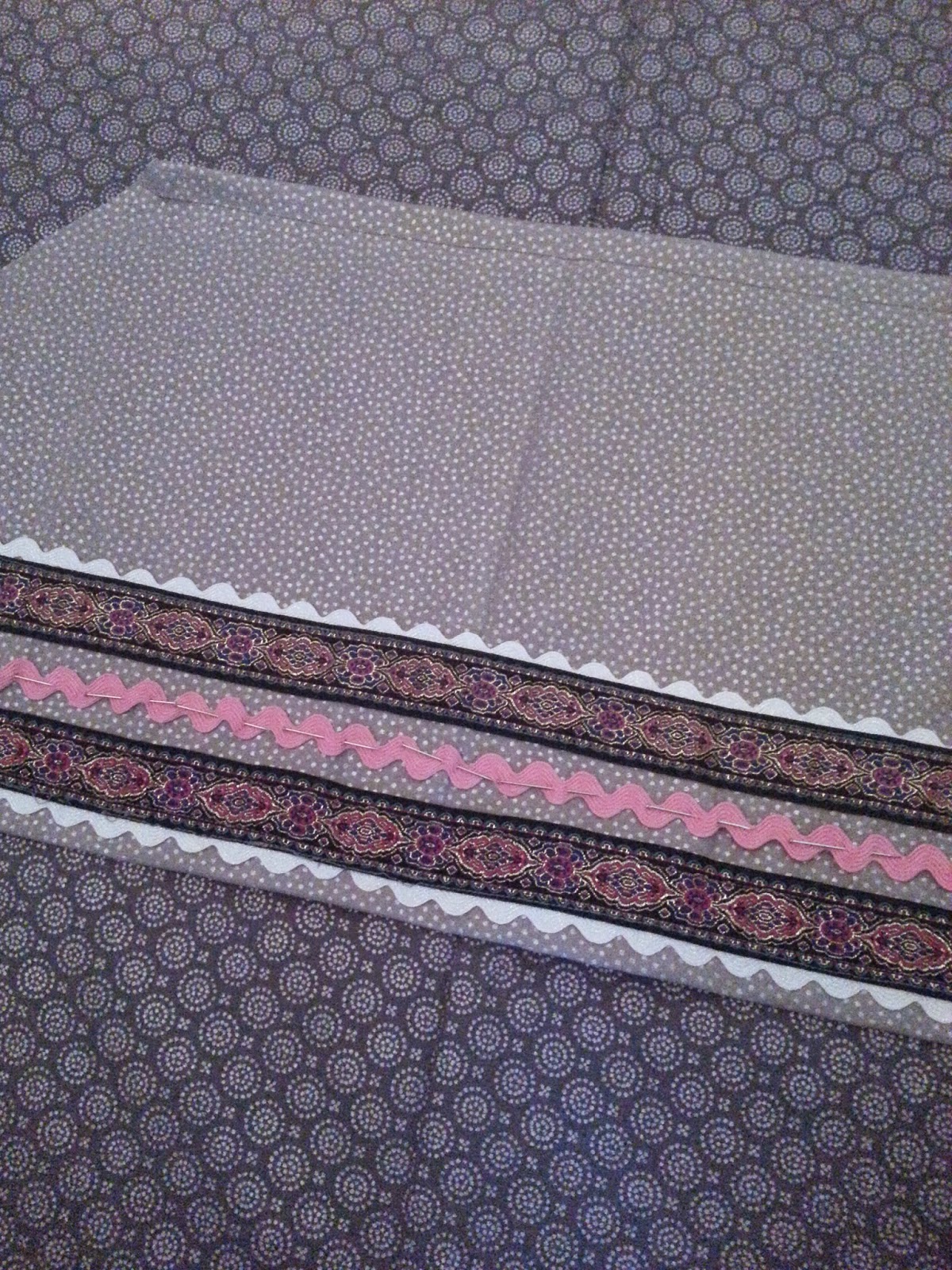 Buck came downstairs to see what was making the odd noise, explore the Husqvarna box, and trample the pieces I'd cut out for my new kuspuk: 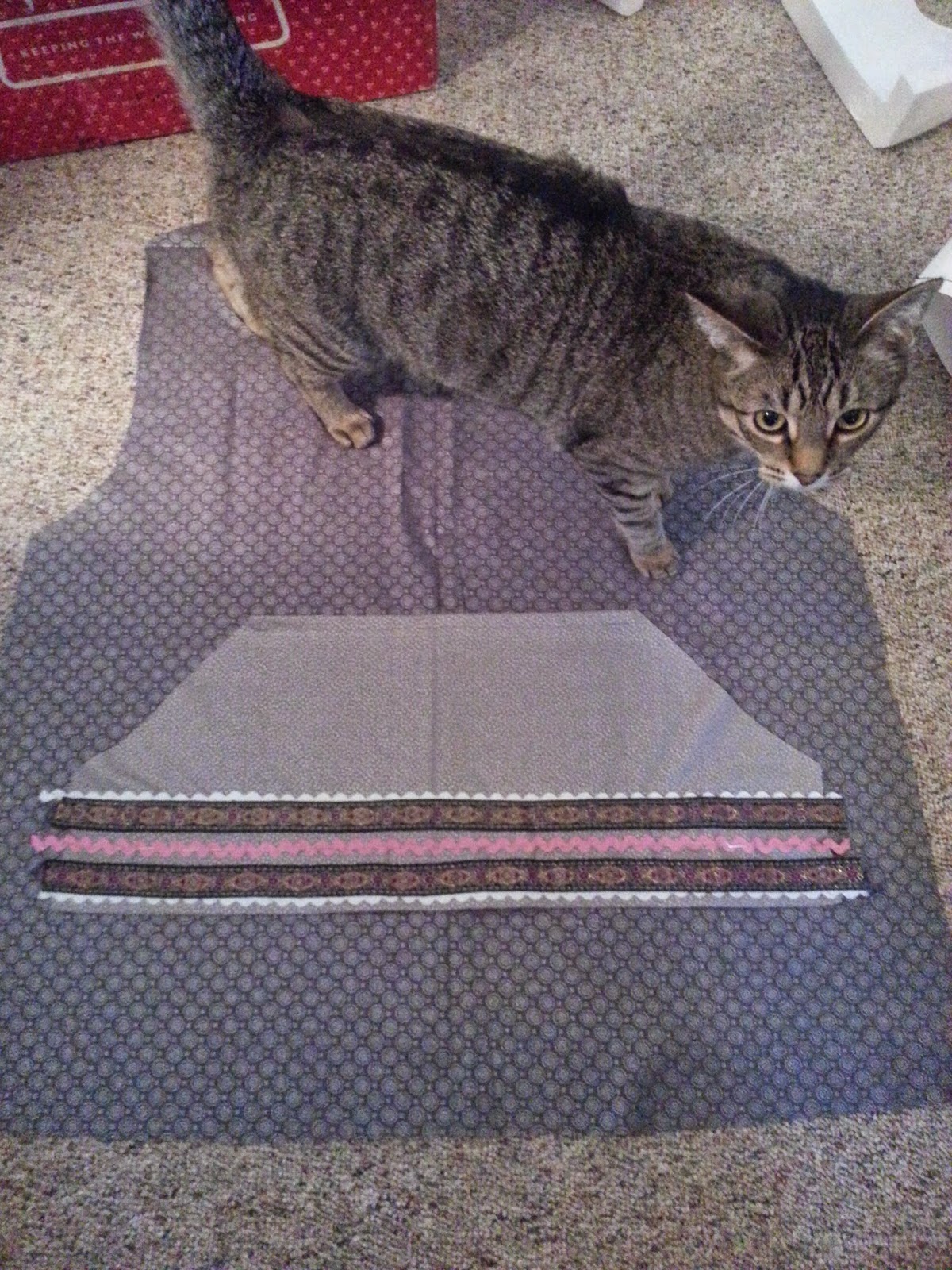 Sewing took place over three evenings, to create my kuspuk/storybook character's "costume" for school.  I was the "mama" in Mama, Do You Love Me? 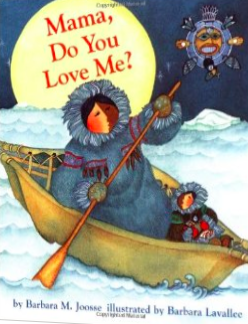 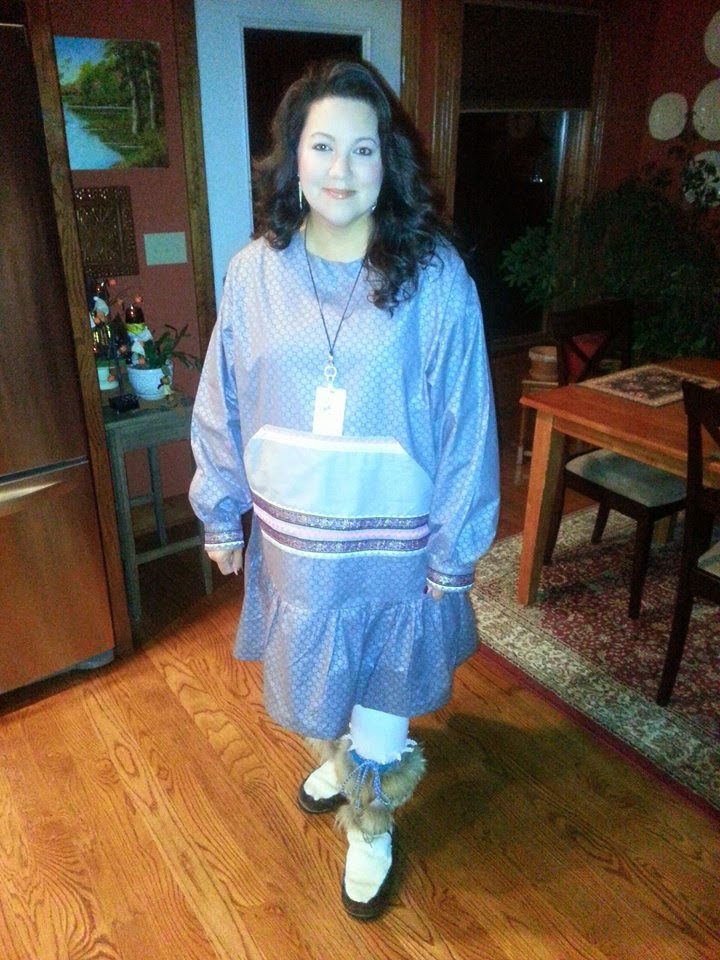 Even better, Mother Nature dropped the temperature here in Oz to the low 30's on Friday, making my attire ~perfect~ for the wind and chill!

As for the newly christened sewing machine, something tells me it won't be another four years before I use it again.


Posted by Michaele Sommerville at 9:56 AM