It's been a while, and I'm in the mood to dive right on into this blog post and get everything off my chest. I know, I know, those are ~legs~. 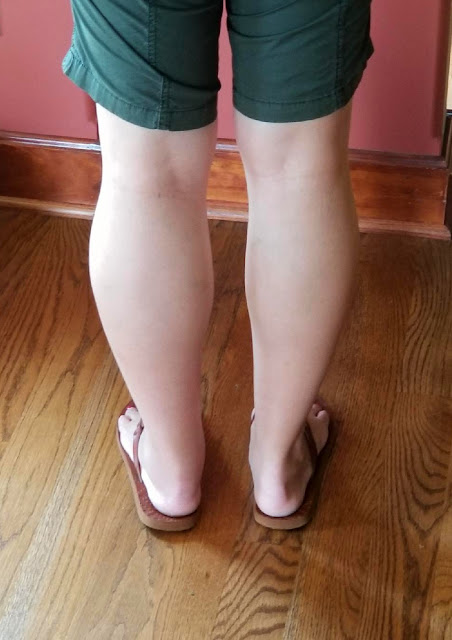 With the school year coming to a close (I'm a kindergarten teacher for those new readers who may have somehow stumbled across this, my crafting blog) in May, I found myself diagnosed with a blood clot in my left leg, a DVT, three days before the last day of school.  See the swelling?  A week and a half or so later, three pulmonary embolisms, er, emboli, were found in my lungs and it was discovered that I was severely anemic.  So anemic, and with such a low hemoglobin count that I was *this close* (.6 on whatever scale is used) to requiring a blood transfusion.

I'm on blood thinner therapy, have refrained from juggling knives and chainsaws, take three iron supplements daily, have modified my diet and have been sleeping, sleeping, and more sleeping. This unanticipated start to summer has been filled with a lot of this: 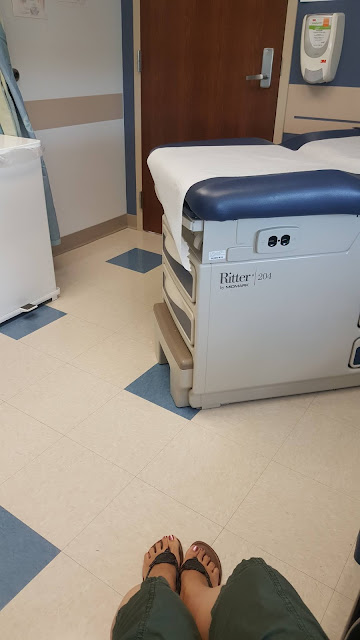 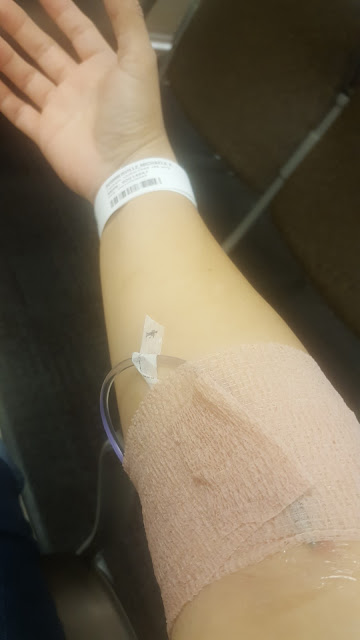 ... and not much of what I had originally planned. Thankfully, every day gets a bit better. Buck has become my napping companion: 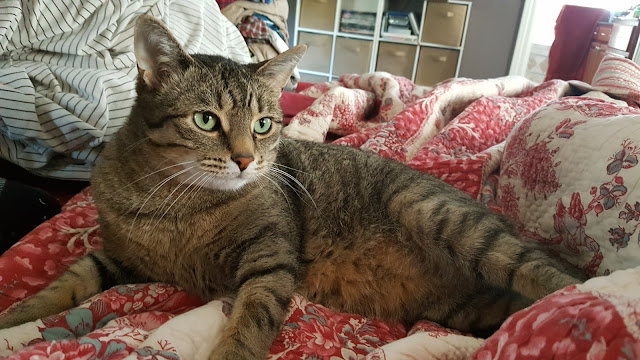 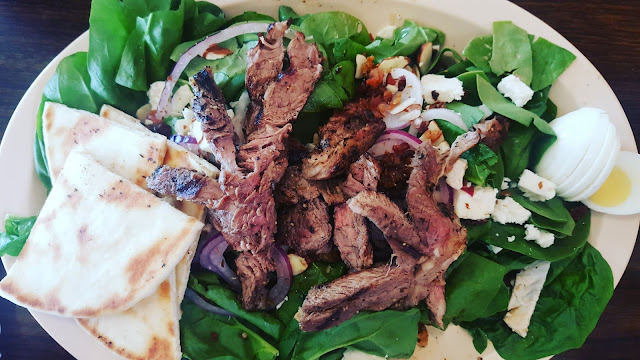 And every day I have a bit more energy and motivation, a very, v-e-r-y gradual return of my mojo.

Plans for the greenhouse were scaled back significantly.  Tomatoes, cucumbers, bell peppers, forsythia, basil and flowers are the only things planted this year. 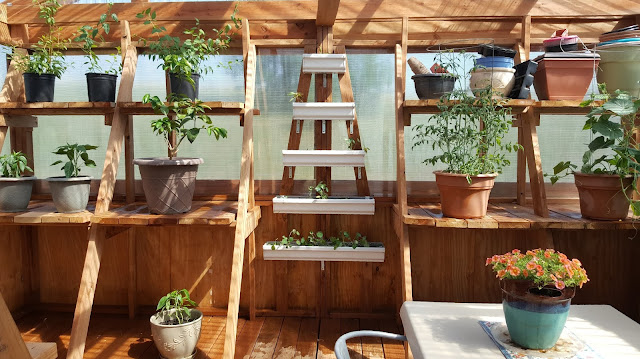 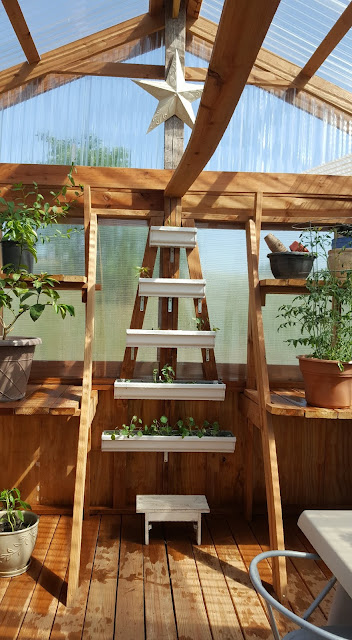 Small jobs such as sorting my yarn used up all of the energy I could muster a week and a half ago: 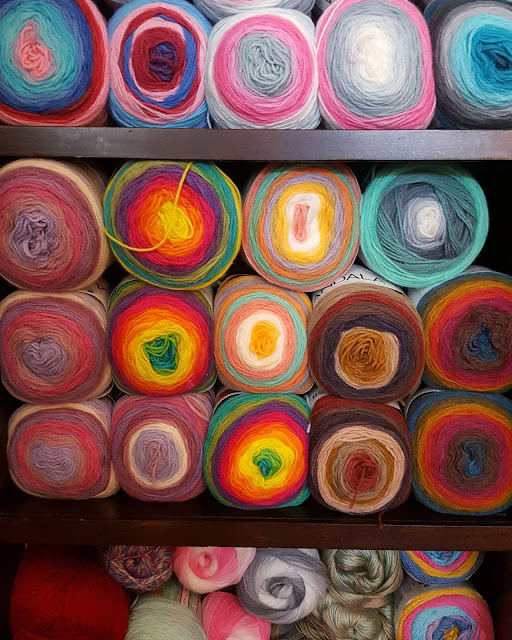 ... while today I was able to clear all of the kitchen countertops so I could give them the thorough cleaning that they desperately needed.  It's only fair that the person who deep-cleaned the kitchen be the one to mess it up to make cookies, right? 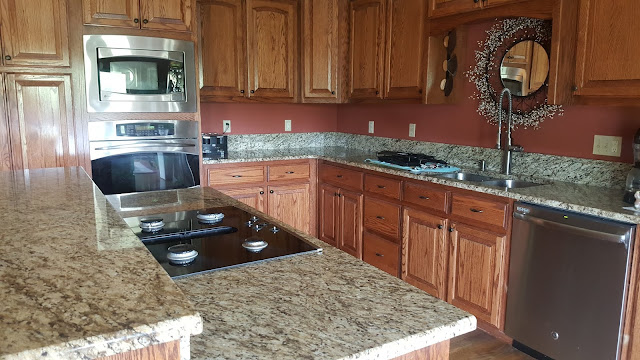 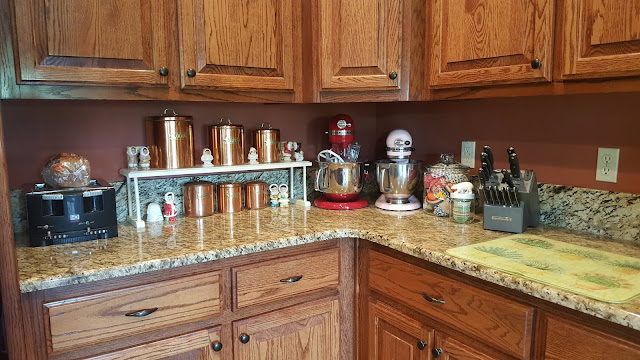 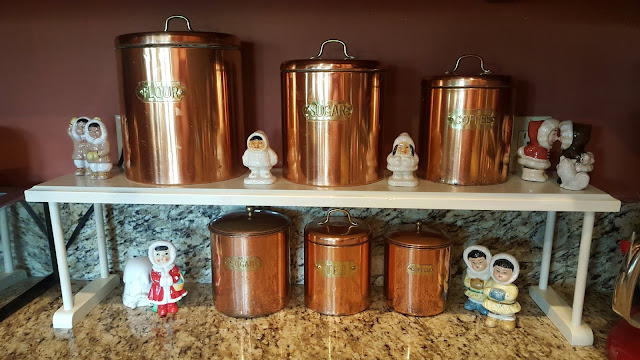 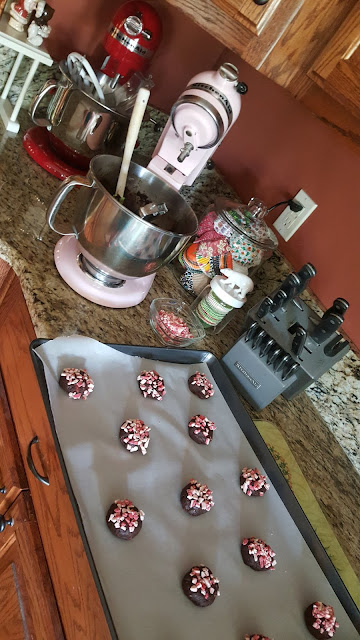 Yes, I thought so too.

So that's where I've been.  That's what's been going on.  That's this summer's adventure (so far).  My only other plans are to keep following the doctor's orders, remembering my meds, and taking all the time necessary to heal, though I'm hoping that I'll be able to indulge in some crafty, creative who-knows-what sooner rather than later.

Keep your fingers crossed for me.

Posted by Michaele Sommerville at 4:07 PM