Last New Year's Eve I made my first-in-a-long-time resolution, to crochet one afghan per month. 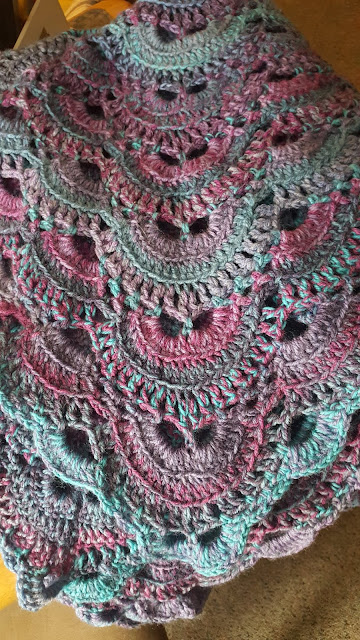 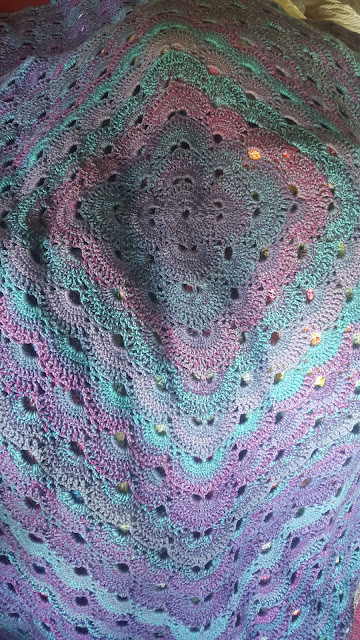 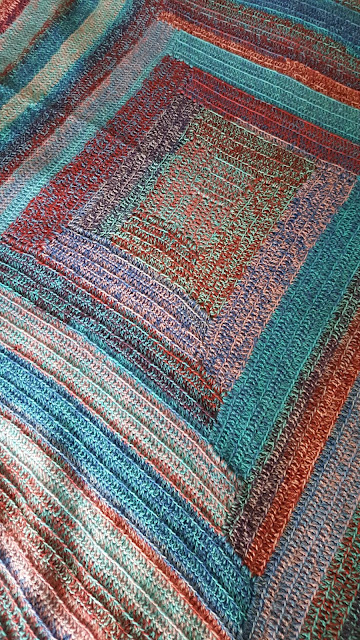 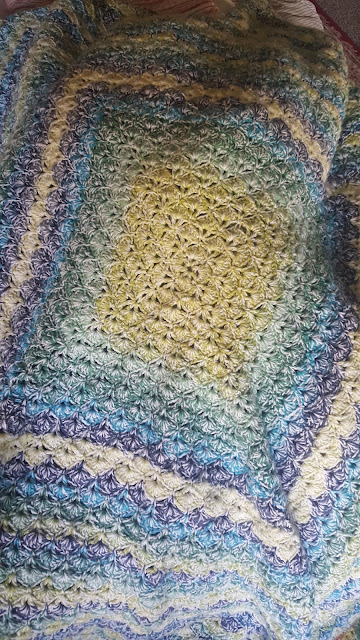 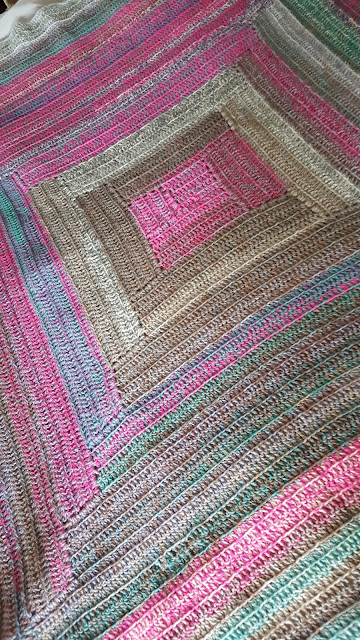 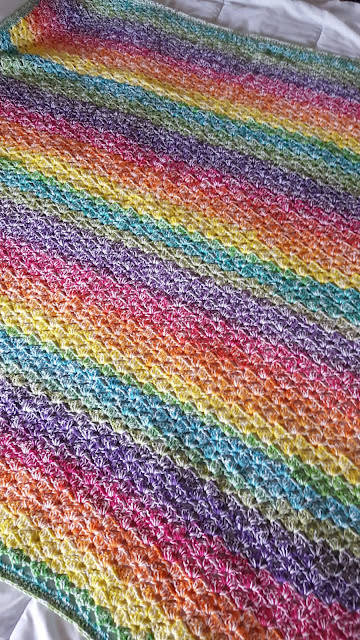 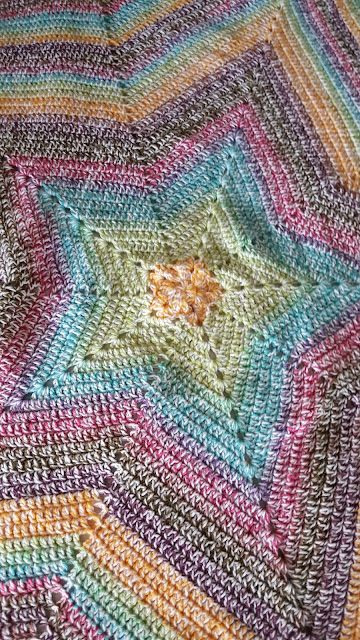 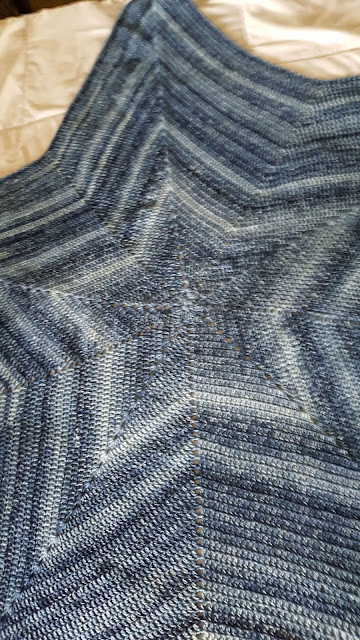 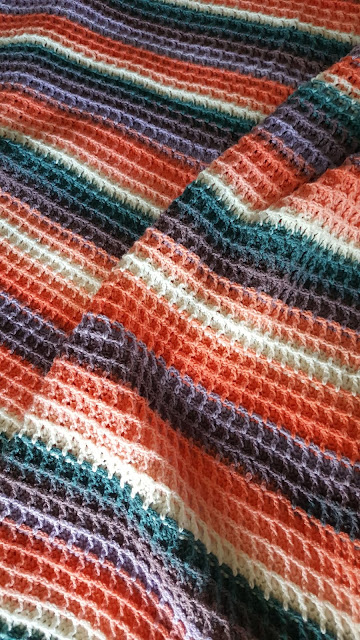 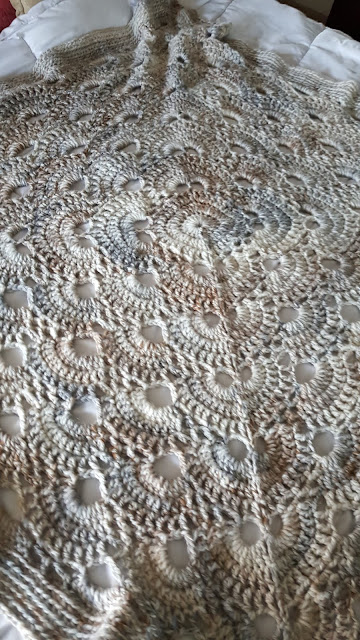 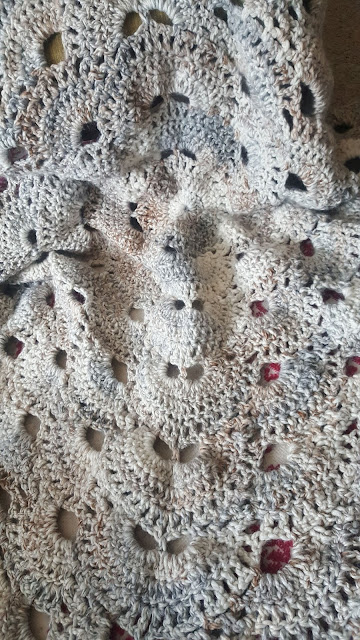 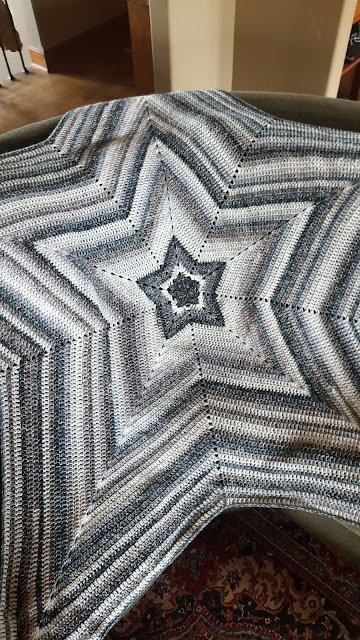 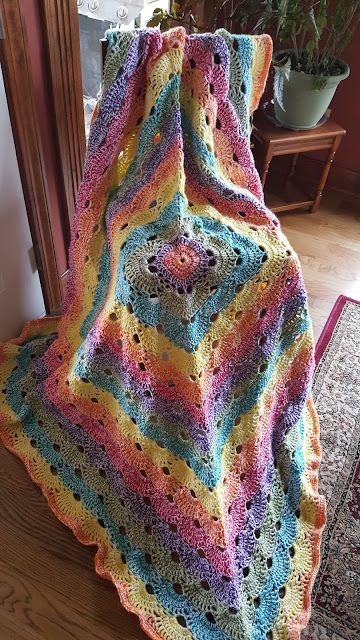 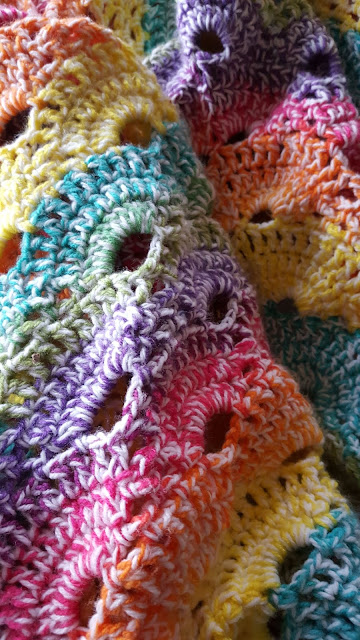 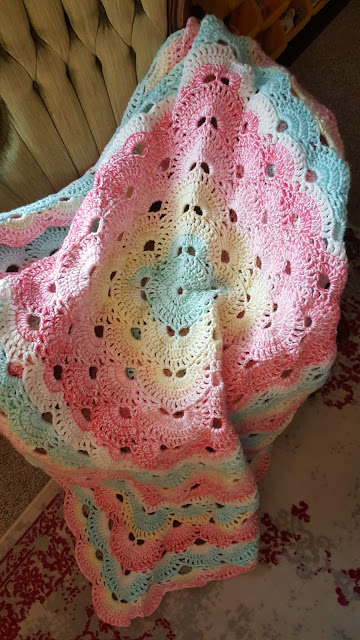 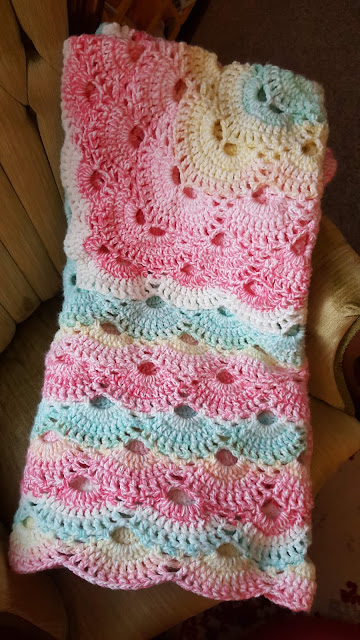 There were also these: 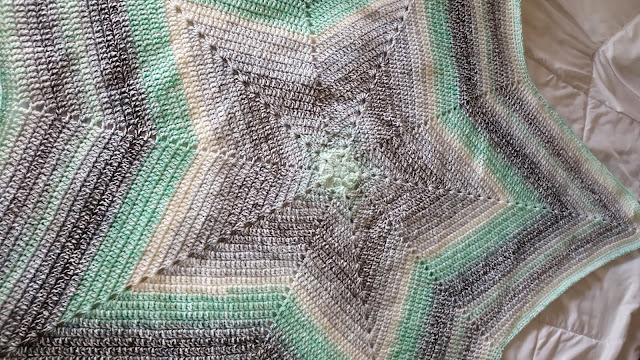 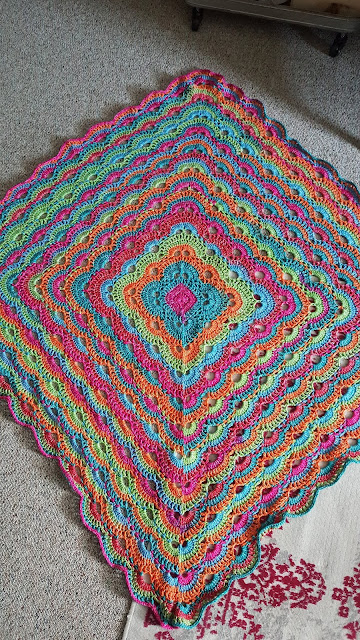 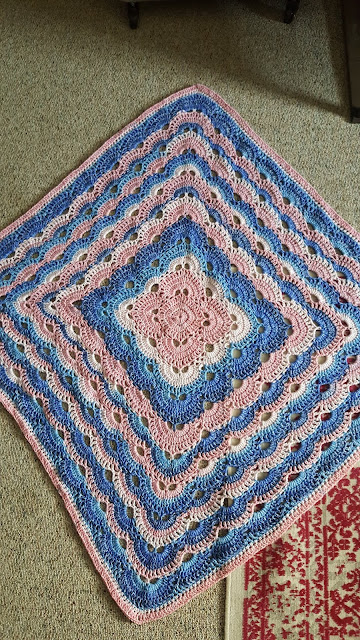 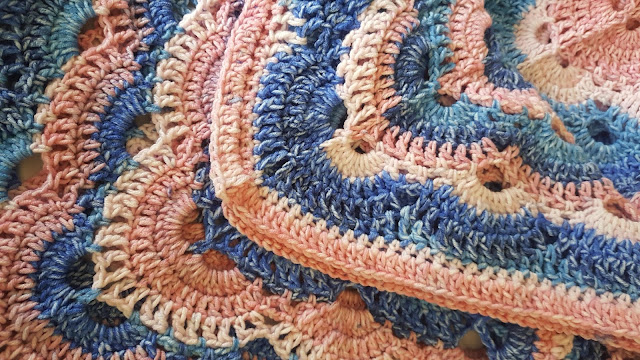 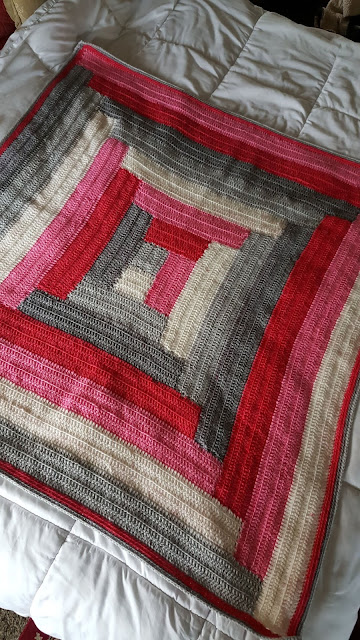 I even made a little beagle blankie: 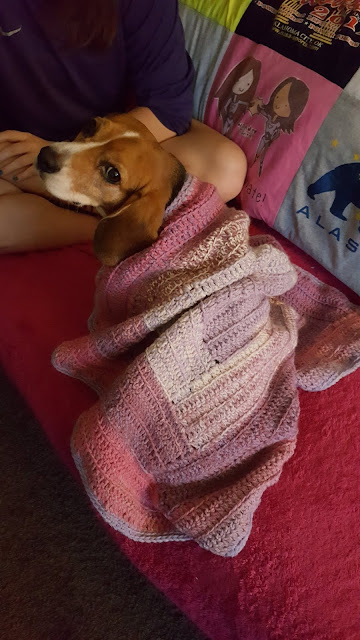 None of the afghans would have been possible without the aid of my two helpers, Tish-Tish and Buck who regularly offered their supervisory talents throughout the year: 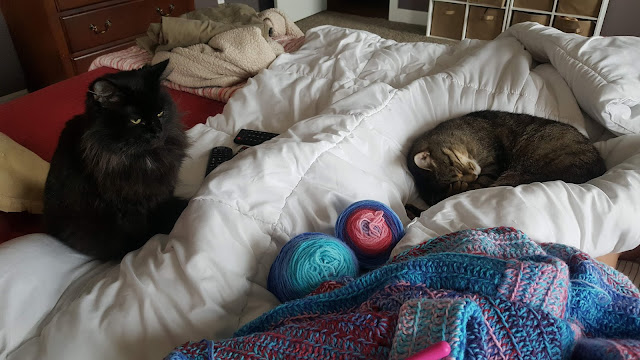 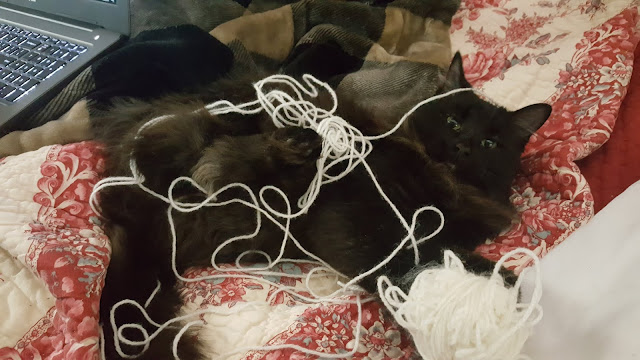 There's another afghan in progress on the couch that I started in December, so I've already got a head start on this year's crochetpalooza as I'm still feeling very inclined to keep up production.  My favorite patterns so far have been the log cabin (February, April and the pink/red/gray/white color block) and virus (all those pretty scallop-ey blankets), but I'm also looking forward to working another waffle stitch (August) and more stars in the months to come.

2019's resolution was a productive one, making it possible to give a bit of myself to special friends and family, which has meant ever so much after last year's health adventures and my recent fiftieth birthday.

Who else has made a resolution to focus on creative pursuits?

Posted by Michaele Sommerville at 3:32 PM